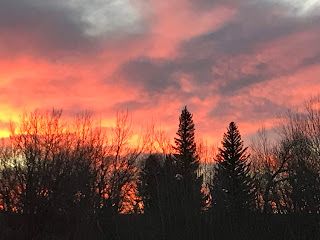 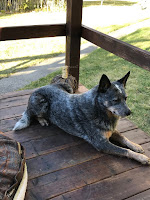 This post is dedicated to our times amongst the virus, Covid 19.  Back in 1918, with the Spanish flu, we are called to respect and care for one another in our homes.  I am a homebody, so I feel I want to help others feel peaceful and productive at home.  Some phrases come to mind:  "Be still and know that I am God". "Love one another as I have loved you."

But first (because I am a retired teacher) here is a little reading to contemplate:
{People were panic stricken terrified of catching the disease they were hidden indoors avoiding their friends and neighbors, schools, churches and theaters were closed.   Cloth masks were passed out but they did no good.  There was a shortage of caskets; bodies piled up ...in

...over 20 million people lost their lives to the outbreak 700,000 Americans died in fact more Americans died of the flu in those few months then were killed in the first world war the second world war the Korean war in the Vietnam war combined.
This starts out sounding like today...}
Here's a little historyfrom 1918:
'The first known case of 1918 flu was reported in March at an army fort in Kansas.  By April it had spread to most cities in the US .  ...
That first outbreak took many lives but it was not really different from other flu epidemic‘s most of those who died were very young, very old, or already sick or weak from some other reason.  A month later however the flu came back it was the same flu in the sense that if you had it in the spring you couldn’t catch it in the fall but somehow over the summer it had changed into a killer.
What was so terrifying about the second wave was that healthy adults in their 20s and 30s were the most common victims.  The flu started its second trip around the world in late September 1918 killing many fit young soldiers along with millions of otherwise healthy  civilians.
And the second wave of the flu almost certainly influence the course of World War I in fact if the flu hadn’t made so many soldiers too sick to fight it’s possible that the German army might’ve been able to prolong its last attacks on the Allies.'

A bit of science:
Flu viruses aren’t much to look at; smaller and simpler than bacteria, viruses are tiny enough to pass through the holes in cloth face masks which is why the masks did not do any good.  Once a virus gets into a cell it hijacks it forcing it to make more viruses.  The new viruses multiply and grow in the cell till it bursts releasing more viruses to invade more healthy cells .  This is what makes us sick.
Scientist soon discovered that the flu virus has another characteristic which makes fighting it , like boxing a swarm of bees.  The flu virus changes easily and often.  It can change a little as in the case of the second wave of the 1918 epidemic when the flu took on new strength or it can change a lot becoming a completely new variety or strain.  The ability to change is what makes the flu so dangerous.  If the flu stayed the same every year, it would be possible to develop a vaccine that would protect people from it for life like a measles shot protects them for life.   But the flu can change at anytime causing global epidemics.

Now back to being hopeful:  It says in Luke, "Do not be afraid, just believe"

Here's a creative list of activities to help you feel productive and hopeful.

* write a letter or send a card to someone special📫
* a great time for spring cleaning or organizing
*set a pretty table, (clean the silver)🕰
* upscale a closet with organized boxes or baskets
* take a walk, run, and look at amazing sunrises, sunsets, or nature scenes 🏞🌤
*set up a puzzle table
*organize the pantry or clean out a freezer
*Scratch cooking, be creative and healthy🍲😋
* do some floor or couch exercises
*knit, sew, or crochet something for your neighbor
*play games with your pet🐕
*vacume, dust, and shine
* set up a room in the basement for guests to visit another time
* make lists, write in a journal, or read a real book again📚📕
* Now, for those of you who are shoppers, fuel and feed stores are still open as those are necessities for Animal people, the feed stores have lots of gifts for people and pets, so start your Christmas 🎄shopping early and stow it away in all your. new clean spaces. 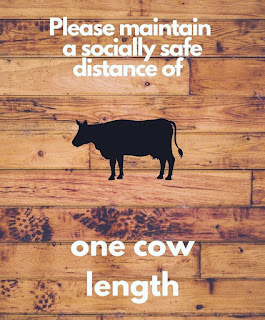 Create a Great day:)
Posted by countrycrossings at 9:17 AM No comments: 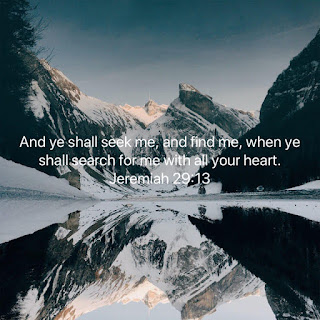 Posted by countrycrossings at 8:14 AM No comments: 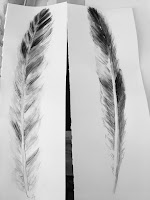 The birds are back...Spring is here...
Are not two sparrows sold for a rent And not one of them will fall to the ground apart from your father.  Matthew 10:29

Are not five sparrows sold for two pennies, Yet not one of them is forgotten by God.  Luke 12:6


Also, a good time to make willow wreaths as the willows are so pliable.

Posted by countrycrossings at 1:49 PM No comments:


Posted by countrycrossings at 10:50 AM No comments:

What country celebrates Christmas on January 7 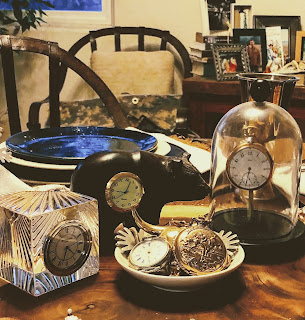 Posted by countrycrossings at 9:58 AM No comments:


Every good gift and every perfect gift is from above, coming down from God the Father of lights with whom there is no variation or shadow due to change.        James 1:17

A green Santa Claws...
Posted by countrycrossings at 2:28 PM No comments:

A Time for Thankfulness 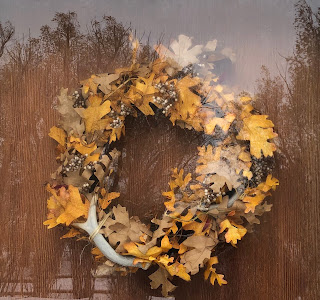 Health and hearth are creature comforts, Thank God for these provisions, as well as friends and family.
This year the weather has been especially challenging any where you live, here's a window of two days and what it has been like in Montana all year.  Hope for 2020!! 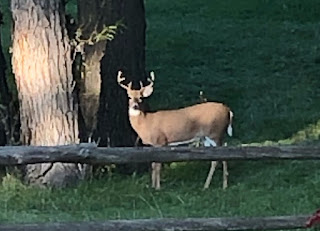 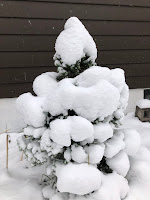 October 26 and 27, 2019. Beautifully green all year but filled with chilly temps.


A poem for the season...
Brown Grass

A Thankful time,
golden,crackiling fine lines,
amongst the fields & pastures.
Each morning,
misted with dew or frost crystals,
from row to row not likely seen,
giving light & reflection,
within your heart and mind.

Do not be anxious about anything, but in everything by prayer...with Thanksgiving let your requests be made known to God.  Phillipians4:6
Posted by countrycrossings at 10:06 AM No comments: